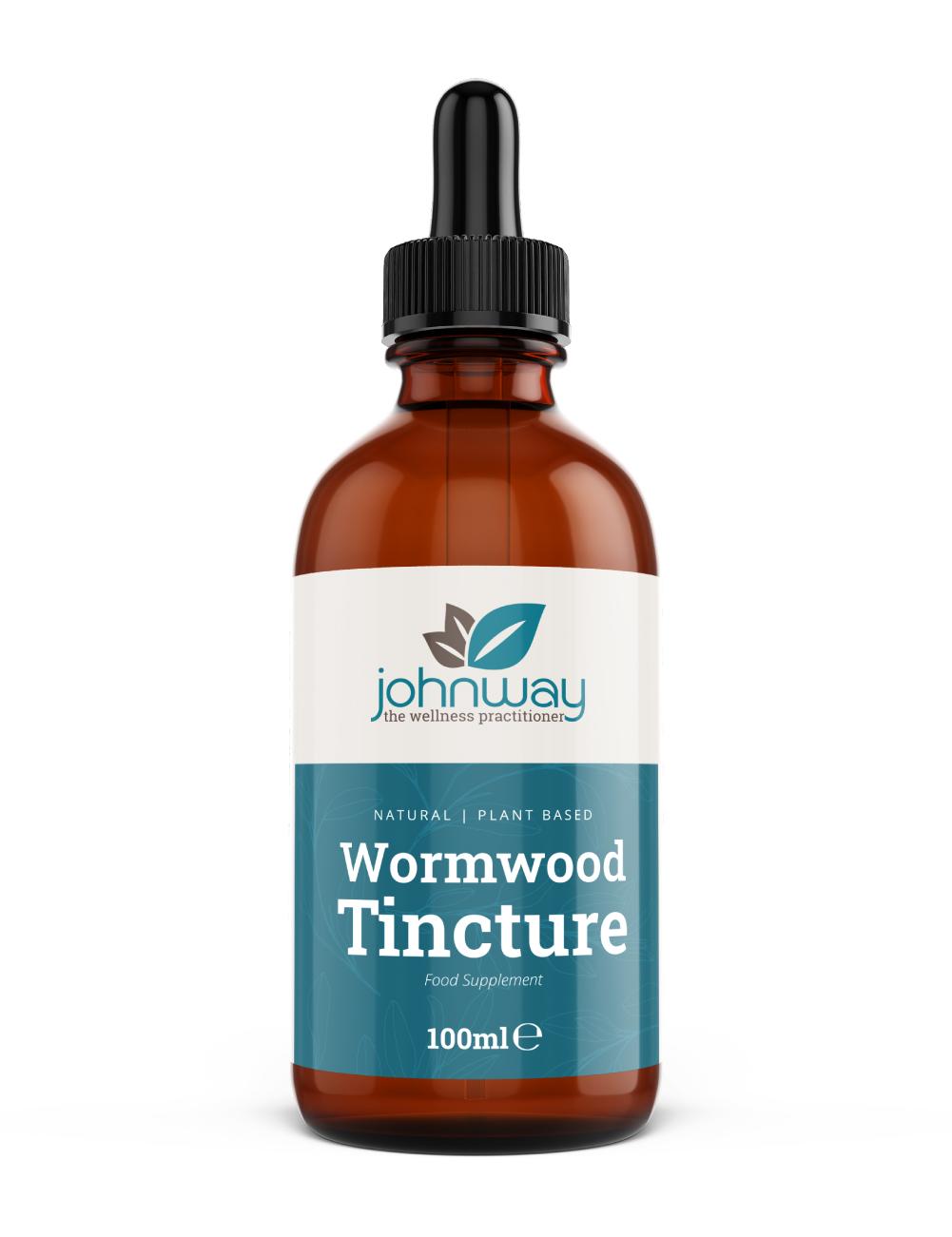 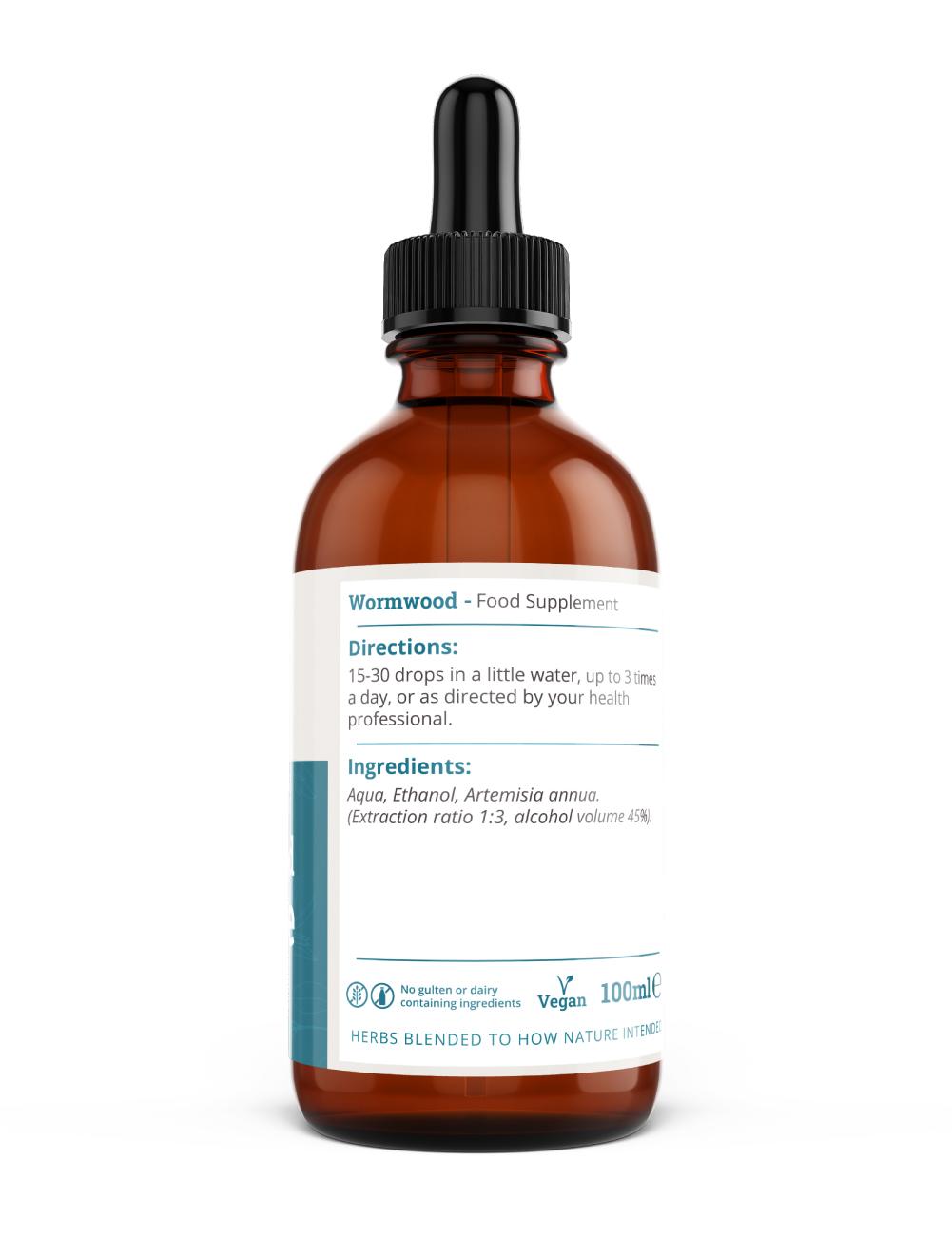 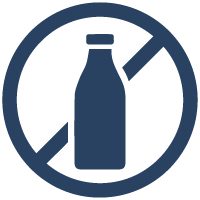 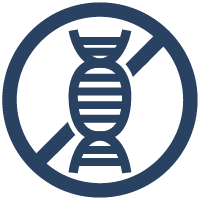 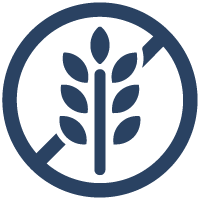 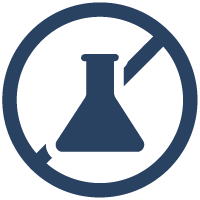 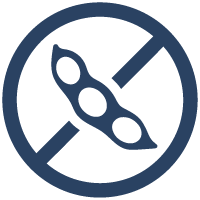 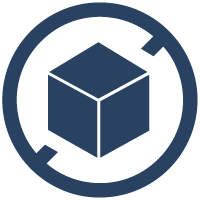 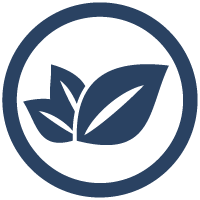 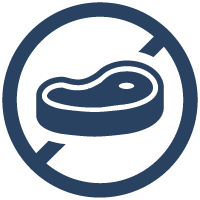 What are the benefits of Wormwood?

Historically, Wormwood (also known as Artemisia absinthium) records show that in Ancient Greece it was used to get rid of worms, and then during the 16th-century it was used to counteract the poisonous effects of hemlock and toadstools. It was around this time that it became one of the ingredients in the alcoholic beverage Absinthe. It was later used to treat nervous system disorders.

Today, Wormwood is used to support digestive health, liver health and reduce inflammation. It is still used as an antiparasitic. The Wellness Practitioner Wormwood Tincture can be taken daily for short periods of time.

Wormwood is a herb that is part of the daisy family and is native to Europe. This herbaceous plant grows to around 1.2 metres with grey and green hairy leaves and yellow flowers. It gets its name from the ancient use of the plant (Artemisia absinthium) when its extracts were used as an intestinal antihelmintic (antiparasitic).

Why does this Wormwood Tincture contain alcohol?

Alcohol is used as it is an excellent solvent for extracting herbal medicines. The amount of alcohol used in this herbal tincture is small and therefore does not have any intoxicating effects.

All of The Wellness Practitioner range of herbal remedies and nutritional supplements have been tested for safety and quality independently.

Who could benefit from taking this Wormwood Tincture?

People looking to support digestive health including those who may be suffering from parasites. Also, it may offer support to people who are looking to support liver health and reduce inflammation in the body. This information on the herbal remedy Wormwood is based on traditional use only.

There are no reviews for this product.

Send this to a friend

Recommend to a friend

Learn how to edit the text in this section by looking at your theme's notes section.