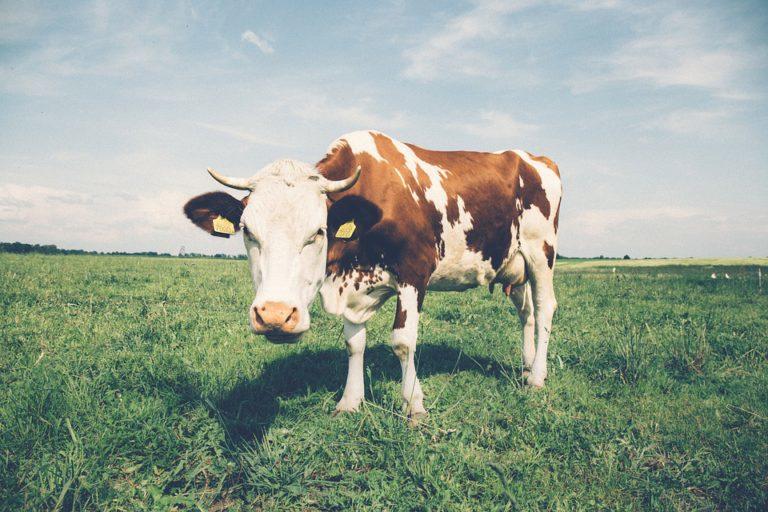 While many people may be sensitive to dairy milk or may suffer from lactose intolerance, the issues are deeper than that. There have been a number of studies that have shown how damaging milk consumption can be to overall health. On top of that, research has also found that we don’t even really absorb the calcium in the milk, and this is especially true if that milk is pasteurised. What’s worse is that milk consumption can actually increase the risk of calcium loss from our bones!

But, how is that possible? For so long we have been told that drinking milk is the best way to get calcium into our body, so what are we missing? Just like all animal protein, milk acidifies the pH in the body but the calcium is an acid neutraliser but the calcium is being used to neutralise the acidifying effect the milk has on the body. The calcium is thus pulled from the bones which can ultimately lead to a calcium deficiency.

This now makes sense as to why the countries who consume the least amount of milk have to lowest incidences of bone fractures as well. It may all start to make sense now.

Let’s talk a little bit more about the connection between dairy consumption and bone fractures. Studies have shown that even drinking milk from youth does not necessarily protect bones from fractures and instead increases this risk. A study done by the Harvard Nurses’ Health Study took a look at 77,761 women between the ages of 34-59 years old for a total of 12 years. They found that the women who obtained the majority of calcium from dairy products had experienced more broken bones than the women who barely consumed any milk!

Totally contrary to what mainstream media and many health professionals will tell us, but it’s true the science is there proving that milk may be doing much more harm than good.

We Aren’t Designed to Consume Milk

What if I were to tell you that out bodies were never designed to consume another animals milk and that cow’s milk was designed for calves and not humans? It’s true! While human breast milk is extremely nutritious for babies, cow’s milk is healthy for calves but is not designed for human consumption. Cow’s milk is also much higher in protein as opposed to human milk thus creating a disturbance in the human body which can result in bone health issues.

Milk is Not a Health Food

The bottom line is that milk is processed and should be viewed as a processed food. When homogenisation became mainstream, milk’s natural chemistry was being significantly altered and this process actually caused the acidity of the milk to be even worse.

Then there comes the debate about raw milk and if it’s any better than conventional milk and the answer is while raw milk may be slightly less acidic in the body, it’s still not a great choice. Remember that cow’s milk was meant for calves and not humans.

Keeping Milk Out of Your Diet

I recommend keeping milk out of your diet. While for years you may have heard that consuming milk and dairy products is the only way to prevent bone fractures and osteoporosis, it’s not true, and it can actually be doing more harm than any good.

With that being said, it doesn’t necessarily mean you have to go completely dairy-free. Things like unsweetened yogurt and kefir are loaded with health benefits and especially gut health benefits. They are also acid neutral. Stick to organic options that are rBGH-free. If you are used to eating a certain brand of yogurt, I recommend you contact the company to verify that the product is rBGH-free and if it’s not switch to a brand that is.

As far as dairy-free milk options, try unsweetened coconut, almond, macadamia, or even cashew milk. These options taste just as great as regular old milk and don’t produce the harmful effects cow’s milk does in the body.