The Benefits of Curcumin
6th August 2018 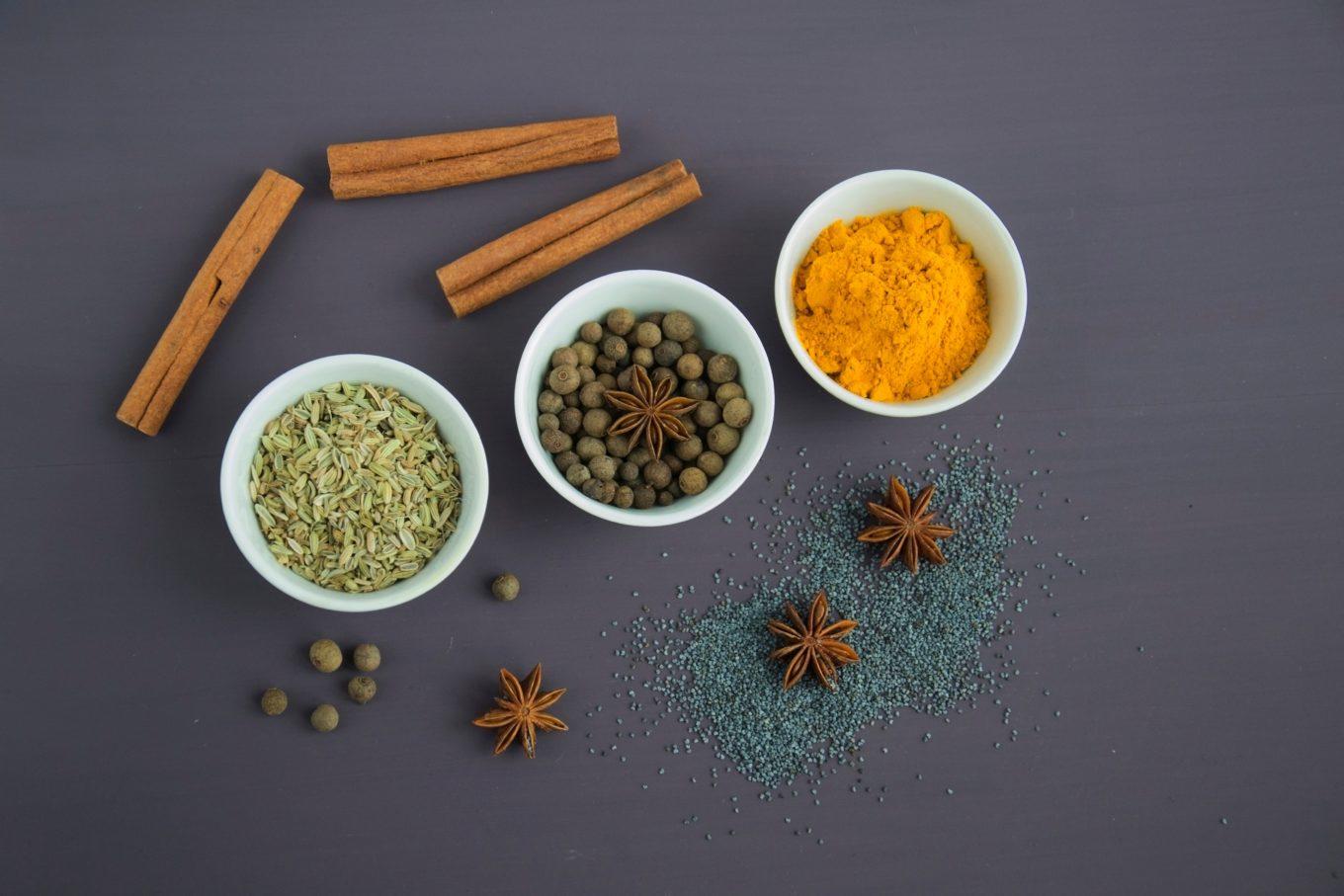 Turmeric is commonly in the East for Indian dishes, but it’s also a natural remedy that’s been used for an extensive number of years. Orginating from the wild forests of Southern Asia, being found in India, Indonesia, and neighbouring countries as well as some Pacific Islands such as Hawaii. In India, the spice has a long history of being used to strengthen the body alongside improving the digestive system and heal wounds. Essentially, it’s a kind of ‘catch-all’ herbal remedy that’s been used to treat almost any condition with various degrees of success.

Yet, it’s not turmeric itself that provides the benefits, it’s the curcumin inside that you can also find in other spices such as ginger. In fact, curcumin is what gives them both their orangey-yellow colour.

One of the reasons that curcumin is so beneficial is because of its anti-inflammatory properties which may help to fight against cancer. As well as this, curcumin has been linked to preventing natural cognitive decline with ageing, improving your cardiovascular system through reducing lipid and plaque in the arteries, and reducing the risk of diabetes.

However, in order to get all of the advantages from curcumin, you need to pair it with something to enhance the absorption. Thankfully, one of the best is also one of the most readily available, and that’s black pepper due to a compound called piperine. Other  absorption enhances includes phosphatidlcholine, theracurmin, and water-soluble curcumin. Yet, black pepper is obviously the easiest to come across. As well as this, if you’re specifically using curcumin to help with your colon to help with digestion and inflammation, then taking it on its own is most optimal.

On my social media this week, I’m going to be looking at some more of the benefits turmeric can provide as well as some top tips to naturally include it in your diet.