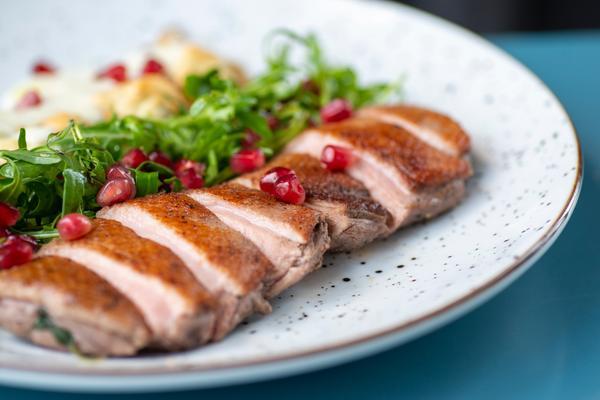 Not a day seems to go by without the headlines or marketing companies online or on TV promoting plant-based style meat. But researchers from Duke University in America have carried out a first of its kind study that indicates plant-based meat protein may not actually be the same nutritionally as real meat, despite the clever marketing.

When analysing each sample, the research team measured the number of metabolites – which are small molecules that make up the nutrients in food.

The major differences were from:

This study revealed, however, that certain metabolites that are actually vital for human health were either found exclusively in beef, or in greater amounts such as:

Stephan van Vliet, a postdoctoral researcher at the Duke Molecular Physiology department, gave a statement concluding the results and what they mean:

“These nutrients are important for our brain and other organs including our muscles. But some people on vegan diets (no animal products), can live healthy lives – that’s very clear.

To consumers reading nutritional labels, they may appear nutritionally interchangeable, but if you peek behind the curtain using metabolomics and look at expanded nutritional profiles, we found that there are large differences between meat and a plant-based meat alternative.”

No matter what type of diet you choose to eat, it can pay off to see a nutritional therapist to ensure you are getting all the nutrients you need to thrive; whether you eat real meat or plant-based meat – deficiencies can occur in both types of diets. Addressing them earlier on can also prevent longterm health consequences.