Spice Up Your Life With Cinnamon
1st October 2019 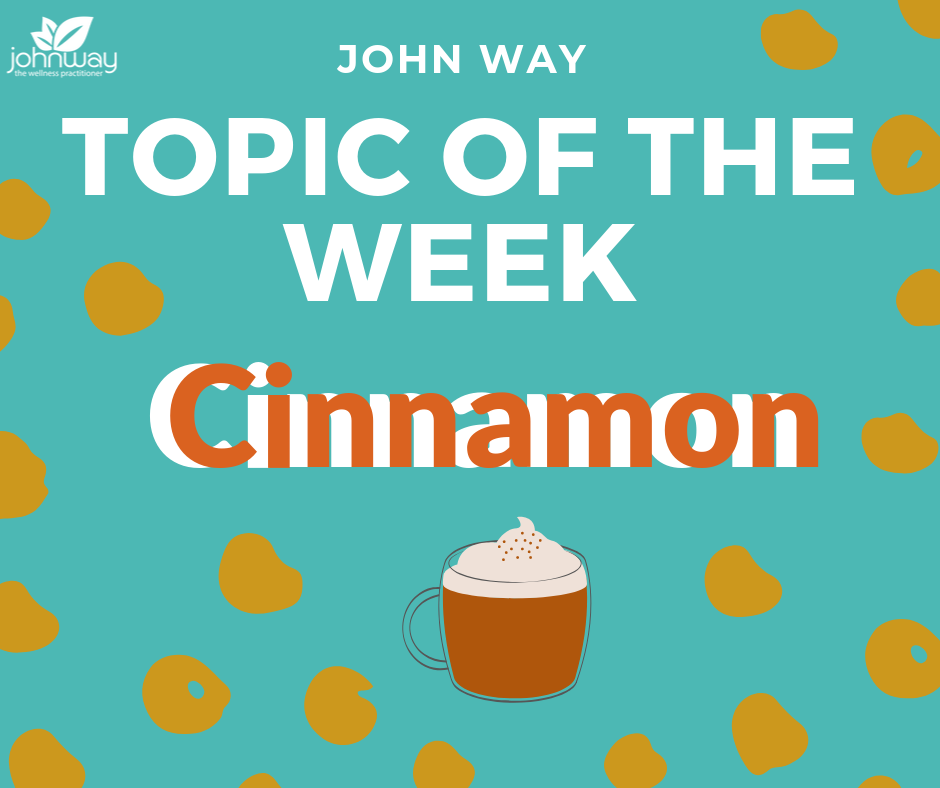 To most, it’s known as autumn, but with the amount of cinnamon used around this time, it’s hard to think of it as anything else.

There are four types of cinnamon: ceylon, cassia, saigon, and korintje. Ceylon and cassia are by the far the most common, and cassia is sometimes referred to as ‘Chinese cinnamon’ due to is heritage. On the other hand, Ceylon is native to Sri Lanka.

Cassia tends to be much darker in colour with deep browns and reds as well as being thicker and rougher than Ceylon. Cassia tends to be considered the cheaper or lower quality option, but is also the one most widely used.

Celyon is sometimes referred to as ‘true cinnamon’, being taken from the bark of a tree. It’s much milder and softer in flavour, but harder to get hold of.

However, either form of cinnamon will provide a large number of benefits, and there hasn’t been any convincing research showing Ceylon is better for you, yet.

Cinnamon actually has a lot of health benefits. Not so much when it’s combined with copious amounts of sugar, milk, and coffee, but on its own, it can help to reduce blood sugar, blood pressure, and risk of heart disease.

One of the best aspects of cinnamon is its diversity. It can be added to almost any sweet dish to not only improve the flavour, but the health benefits, too. In fact, it’s long been used to ease digestive issues in both Eastern and Western medicine.

Try mixing into porridge, sprinkling over chopped fruit, or mixing with other spices to make chai tea. For digestive issues, it’s best to mix with hot water. You can also add peppermint to enhance the digestive benefits.