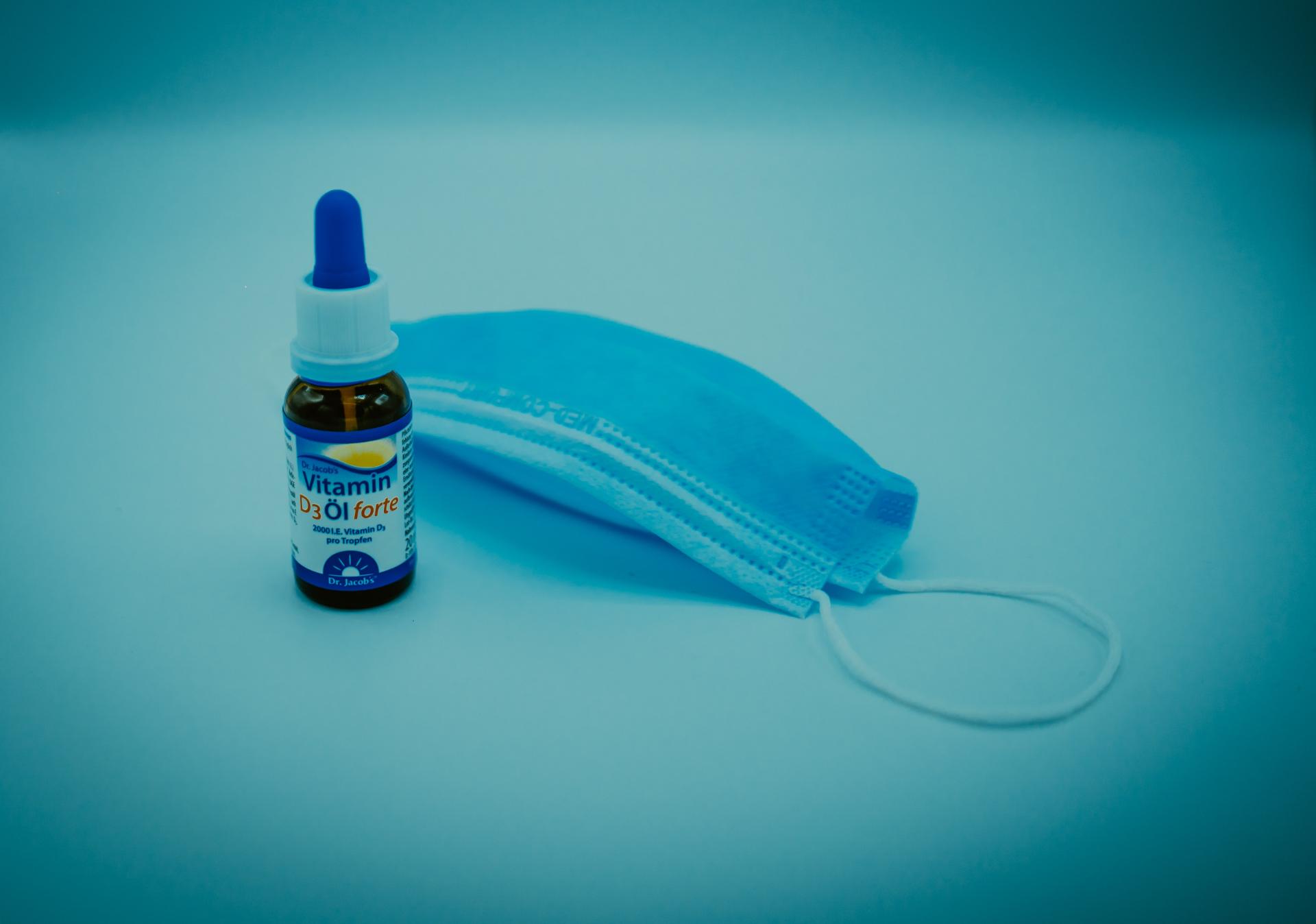 An early study has shown that giving patients a cost-effective vitamin D supplement who are already deficient in the vitamin, could help to cut the Covid19 mortality rate by 50%.

Patient statistics were analysed from 10 countries

This is after a study led by Northwestern University conducted a statistical analysis of data from hospitals and clinics across China, France, Germany, Italy, Iran, South Korea, Spain, Switzerland, the United Kingdom and the United States.

The research team noted that patients from countries that had the highest mortality rates from the pandemic, such as Italy, Spain and the UK, had lower levels of vitamin D compared to patients in countries that were not as severely affected.

Useful advice for patients who are currently vitamin D deficient

The research team also pointed out that many of the patients already had a severe type of vitamin D deficiency and so it may not be necessary for those with already healthy levels to supplement with vitamin D, and that adequate levels of vitamin D will not prevent a person getting Covid19, however, it could reduce complications and prevent death in those who are infected.

The team that analysed the data from patients around the world were also able to discover a strong correlation between vitamin D levels and a cytokine storm, which is a hyper-inflammatory condition caused by an overactive immune system.

What should we do with this advice?

This means we all need to learn what our levels are of vitamin D are regardless of where we live, and this can be requested by a doctor and carried out by a simple blood test.

Given that 1 in 5 people are low in vitamin D in the UK however, I hope to see more doctors routinely screening for this deficiency and to see patients requesting one too. As vitamin D is a vital nutrient for the immune system in general, and it isn’t just limited to helping Covid19 patients recover.