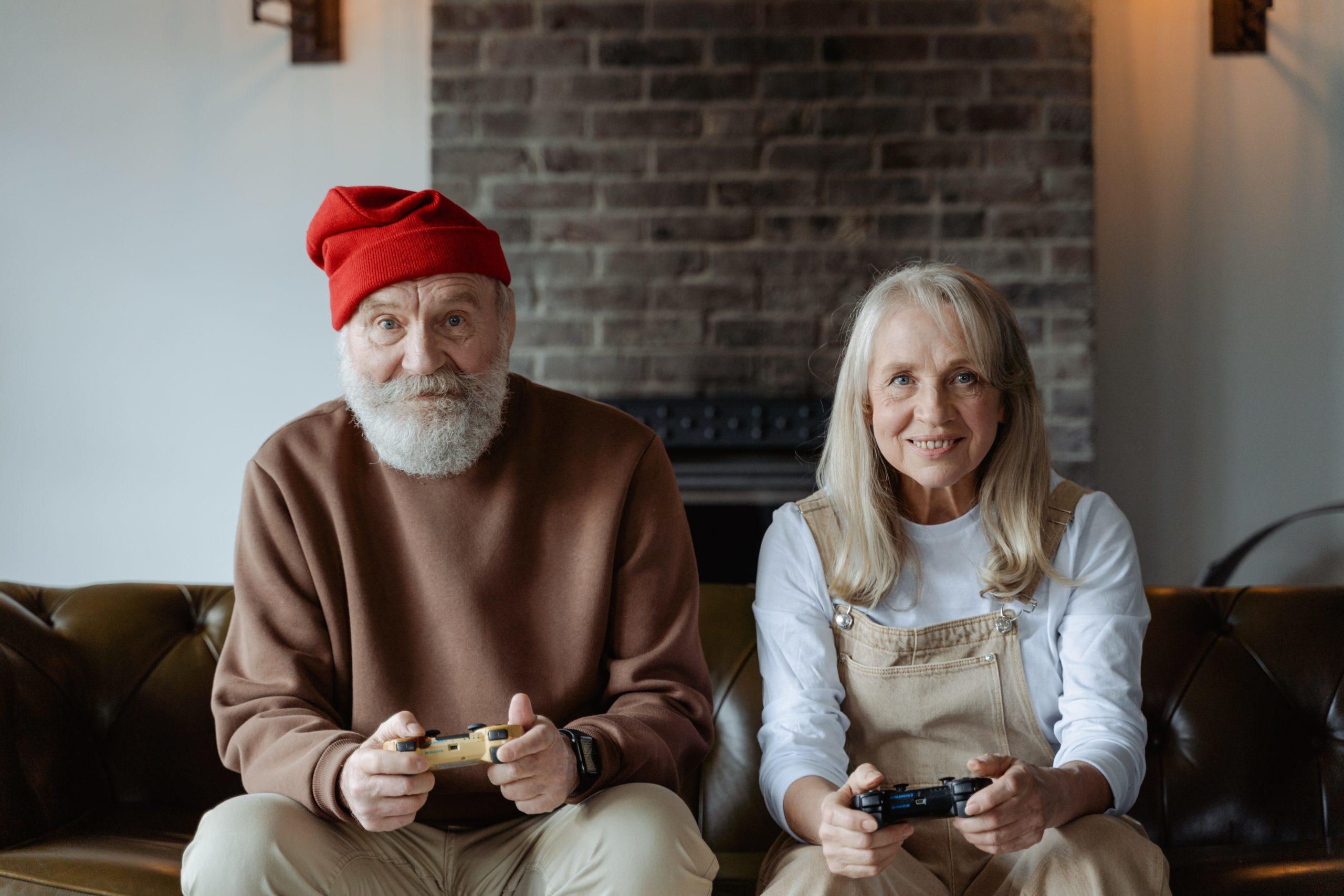 Ageing. It can be a sensitive subject, one that we can all feel powerless too! However, research shows us that if we take a proactive approach, we can minimise the unwanted side-effects of ageing, and whilst doing so lower the risks of developing chronic (and uncomfortable) age-related diseases by looking after the mitochondria.

Mitochondria are the energy part of our cells. All types of cells have them, except red blood cells. Their job is to process oxygen and convert substances from the foods we eat into energy. 90% of the energy out body needs to function is produced by the mitochondria.

Good nutrition is important for keeping your mitochondria healthy, however, there are some key foods that can severely harm healthy mitochondria functioning including:

In time, a cumulative damaging effect occurs from consuming too many of the above which triggers more free radicals to be produced and other toxins that create mitochondria dysfunction, which can often lead to type 2 diabetes.

Foods that help support healthy mitochondria function include eating a moderate amount of healthy protein such as organic chicken and eggs, grass-fed beef and wild-caught fish, and colourful, non-starchy vegetables and whole fruits alongside small amounts of whole grains.

There is also emerging evidence to show that intermittent fasting, where you do not eat for a window of time such as between 7pm and 7 am, can improve the health of the mighty mitochondria.

PQQ (pyrroloquinoline quinone) – PQQ is a polyphenol based supplement that may help protect mitochondria. PQQ is usually found in small amounts in foods such as spinach, green peppers, kiwifruit, tofu, green tea and breast milk. Generally speaking, we do not take in a lot from these sources, with cocoa being one of the better sources.

CoQ10 (CoEnzyme Q10) – CoQ10 is a fat-soluble, vitamin-like compound that your body produces naturally that also acts as an antioxidant. Cells typically use CoQ10 for growth and maintenance. It has been shown to help improve mitochondrial function in several studies including this one.

GPLs (glycerophospholipids) – GPLs are the fat-containing compounds that are the building blocks of the cell membranes, and they are also found in the inner membranes of the mitochondria. The mitochondria membranes are subjected to damage every day, and taking GPLs as a supplement may help repair them.

Endurance type exercise (such as walking, jogging and cycling) has been found to trigger the body into making new mitochondria as well as improving their function.

Resistance training such as weight lifting may also increase mitochondria mass and function.

Although the research into environmental toxins causing damage to the cell’s mitochondria is relatively new, early studies show mitochondrial function can be impaired by toxins such as tobacco smoke, pollution, and heavy metals like arsenic according to Joel Meyer, PhD, an associate professor of molecular environmental toxicology at Duke University.

Choose To Care For Your Mitochondria

The mitochondria are very important in helping our body to function, and as we age the total number of mitochondria declines. Which then has a knock-on effect on their ability to function, this then causes less energy. According to Dr Lee Know, the vast majority of age-related degenerative diseases have tangled roots in dysfunctional mitochondria. However, if we take a proactive preventative approach, we can help take care of our mitochondria and improve the ageing process.