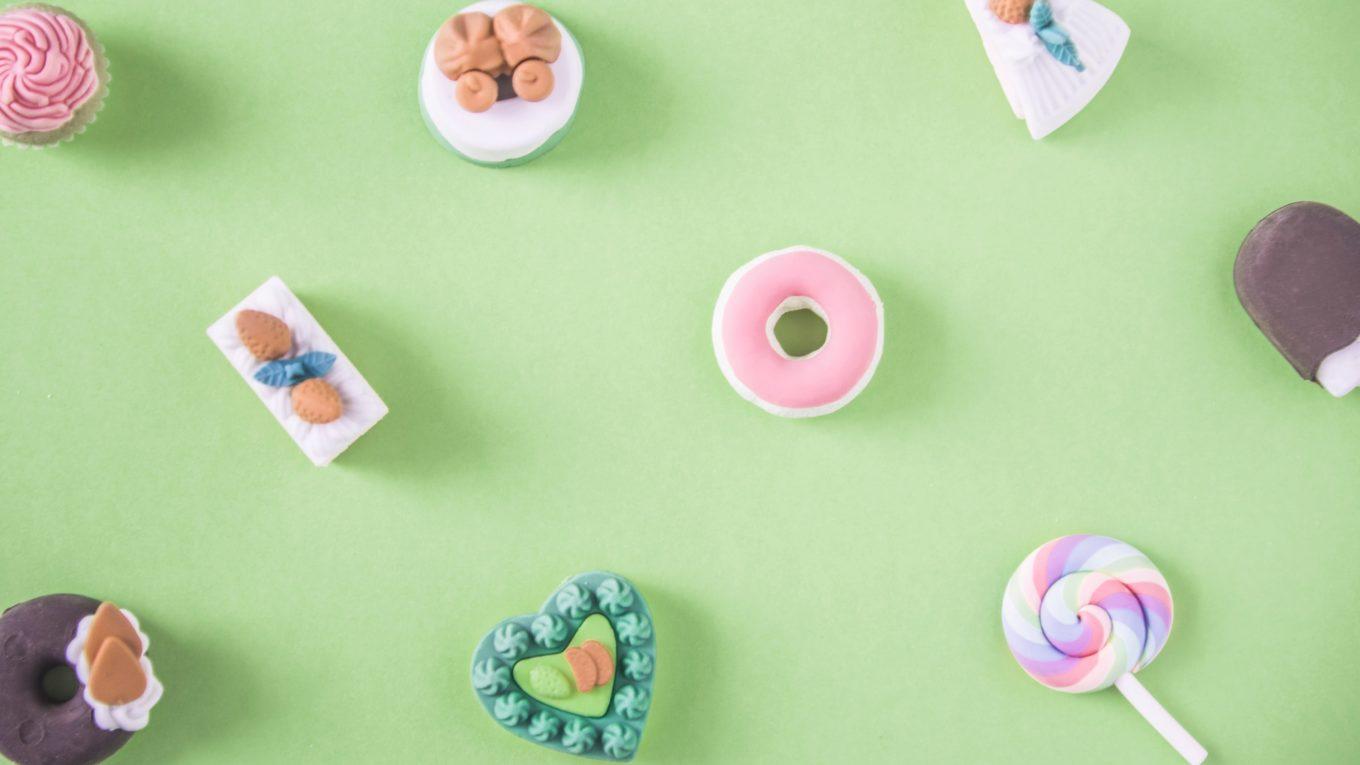 Eating disorders have no ‘target audience’. They affect people from all genders, ages, classes, races, abilities, and backgrounds which is why it’s important to bring awareness to them.

There are now many different varieties of eating disorder that are recognized. These include, but are not restricted to:

They can manifest themselves in different ways from slight to extreme, and it’s important to keep an eye on your mentality to make sure you’re not slipping into any of the traps. For most people, they won’t experience any eating disorders, but if you think that you’re susceptible, then you need to stop these habits as soon as they begin.

One of the more common forms of eating disorder is orthorexia. Due to the amount of health advice constantly bombarding you the public by the media, people begin to think that there are ‘good’ foods and ‘bad’ foods and become extremely stressed by the thought of having to eat a ‘bad’ food. In reality, we know that some foods are better for our health than others, but that doesn’t mean that eating these less-healthy foods will cause you to become ill or obese. In reality, all foods can be worked into a healthy lifestyle, it just comes down to portion size and frequency.

If you want to find out more about eating disorders, then make sure to check out the Beat charity: https://www.beateatingdisorders.org.uk/types