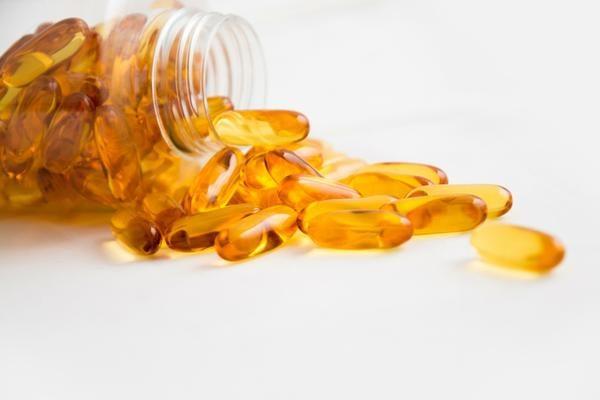 Up until recently, studies have failed to adequately demonstrate that omega-3 fatty acids and fish oil supplementation can help improve brain health decline and conditions such as Alzheimer’s.

A research team from Keck School of Medicine of USC (University of Southern California) set out to change this.

Do Genes Play a Role?

The USC Keck School of Medicine completed the first Alzheimers prevention study to compare levels of omega-3’s in the blood with those in the central nervous system.

Through this study, the team discovered that as omega-3 blood levels increase dramatically, there are far smaller increases in the brain. The levels were even less in those people in the study who carried the APOE4 gene.

The senior researcher stated that previous studies had focused on the assumption that the dose of omega-3 given, equated the dose that reached the brain, which this study proved wasn’t the case.

Two grams of DHA omega-3 oil was given in this study, which was much higher than previous studies where only one gram or less was used. At six months, those who were given the supplement had 200% higher levels than the placebo group, yet the cerebrospinal fluid of the supplementing group contained only 28%.

So, from this study, we can see that the original dose needs to be right, especially if you are taking omega-3 fish oils to help prevent cognitive decline, and the lower the dose you take this will mean that an even lower amount with reaching the brain.

This study drew further interest in a future study that will assess whether high doses of omega-3s can slow cognitive decline in carriers of the APOE4 gene.