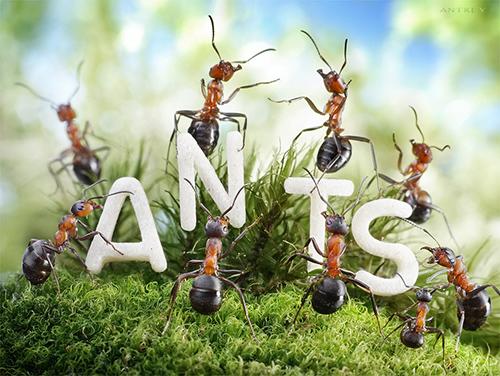 We’ve all been in a house where at some point we are subjected to an ants nest. You might be thinking what is he on about now, but stay with me…

We’ve settled into the most beautiful A-Frame home in Hawaii where we are sharing our home with a few house geckos and a nest of ants in the bathroom.

My first reaction was “where’s the lemon juice” to get rid of them. Whilst I was in the bathroom I was amazed as I began to watch, the closer I looked the more intrigued I became. These little critters were hard at work, supporting each other and doing what they do best – working together!

Some were heading to the shower where my son had recently showered. They were going for a drink – once they had consumed their water they headed back outside.

The other line were being a little more sneaky and going for a more sweeter version, a small organic, gluten free cracker that the kids must have left on the side.

Each of them were taking their turn and then heading off back in line. The movement was consistent.They all had their place and were working very close together, they were working smart.

The little house gecko was paying notice to me but also on what his next meal might taste like. I decided to back away and leave them to it.

It’s really interesting to be in a home that has been built within the natural environment. We are surround by trees and really are in the heart of Hawaii.

By allowing these guys to co-habit with us, it allows the natural environment to continue with little or no impact on ourselves. We are often so ready to keep our homes “pest” free when in fact these guys are just doing their thing. The shame here is that we have actually encroached into their habitat, we should work together in living a peaceful life.