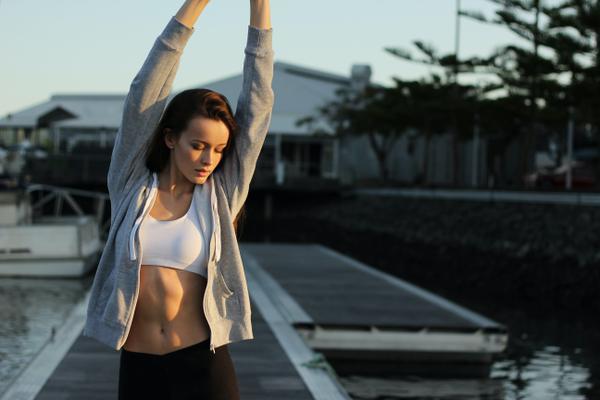 However, if something upsets your microbiome balance (certain medications including antibiotics, alcohol consumption, eating a lot of junk food) then harmful bacteria, yeasts and viruses can thrive and eventually take over the good bacteria that should be the dominant type in the gut.

Here are some signs that you have an imbalance in your gut, also known as ‘gut dysbiosis’.

1. Mood Disorders –  The latest research shows that patients with mood disorders have changed gut microbiota, specifically the gut strains in patients with psychiatric disorders such as depression. These patients have different populations of gut microbes compared to healthy individuals. Although the evidence and studies are still fairly new, researchers believe this is an important role in disease pathology that needs further research to determine the cause-effect relationship.

2. Diarrhoea – From time to time, diarrhoea (loose stools) can occur, however, if diarrhoea is regular then this could be a sign that you have a bacterial overgrowth (gut dysbiosis) or you may be infected with Clostridioides difficile. C. difficile lives in the gut all the time, however, when it grows in large numbers it can cause problems.

3. Gas and Bloating – Gas is produced as a normal part of the digestion and fermentation process in the gut, however, some strains of gut bacteria naturally produce more gas than others. If you have more of these super-gas producing “negative” strains, it could lead to excessive fermentation, trapping gas in the gut and creating bloat.

4. Constipation – There hasn’t been one single defined cause of constipation, however, one scientific review suggested that functional constipation and irritable bowel syndrome with constipation (IBS-C) is connected to gut imbalance. Also, stool samples taken from people who suffer from regular constipation were found to have typically lower levels of certain bacteria, including Bifidobacteria.

5. Chronic Fatigue – Studies have shown that people who suffer from chronic fatigue syndrome have abnormal levels of specific types of gut bacteria. The connection is said to be so strong with an unhealthy gut microbiome and chronic fatigue that one study estimated that 80% of people with chronic fatigue could be diagnosed just by analysing their gut bacteria. Disruptions to sleep can also be caused by an unhealthy gut and in turn, this will negatively after your circadian rhythm making you also feel more tired during the day.

Be sure to read my next blog in two weeks that will go through how to help an unhappy gut.